At the doorstep of Dijon city 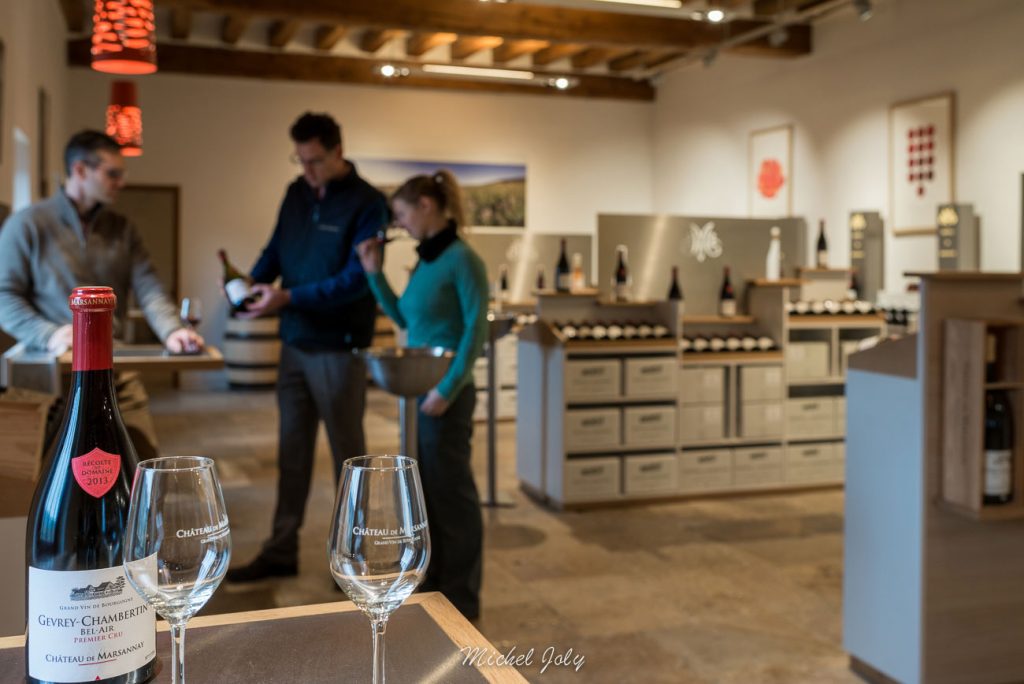 As the first stop of the Route des Grand Crus, our organic wine Estate in Agriculture biologique *, enlists in sustanaible wine tourism offering educational visits and guided tastings to apprehend to biodiversity in our vineyards.
*Organic conversion completed in 2021

Côte de Nuits holds a reputation for its great red wine which combines intensity and concentration with finess and an unmatched elegance. The four Grand Crus Chambertin, Ruchottes-Chambertin, Clos de Vougeot and Echezeaux as well as the premier Crus of Gevrey Chambertin and Vosne Romanée are the gems of Château de Marsannay. 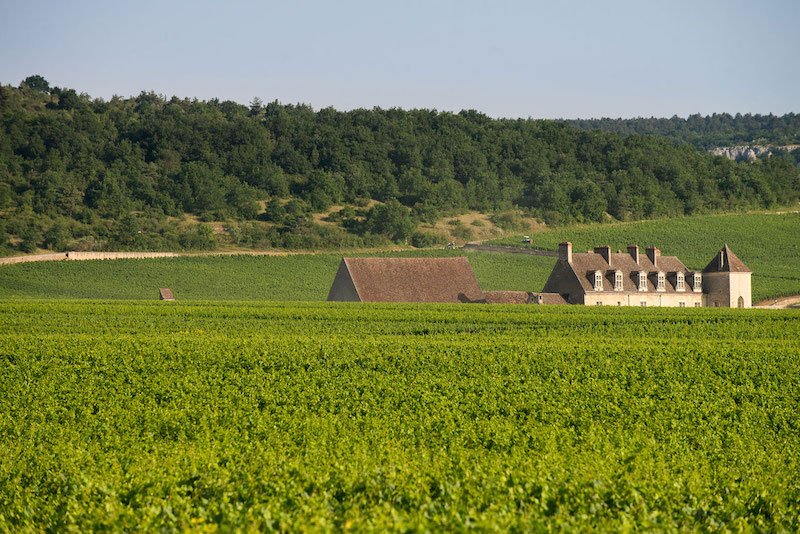 The vines of the Hospices de Dijon 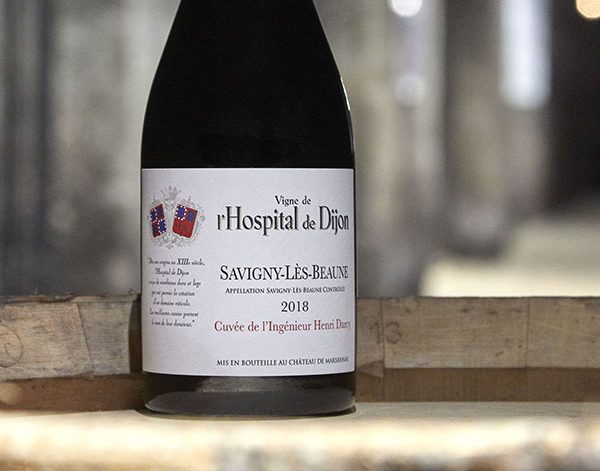 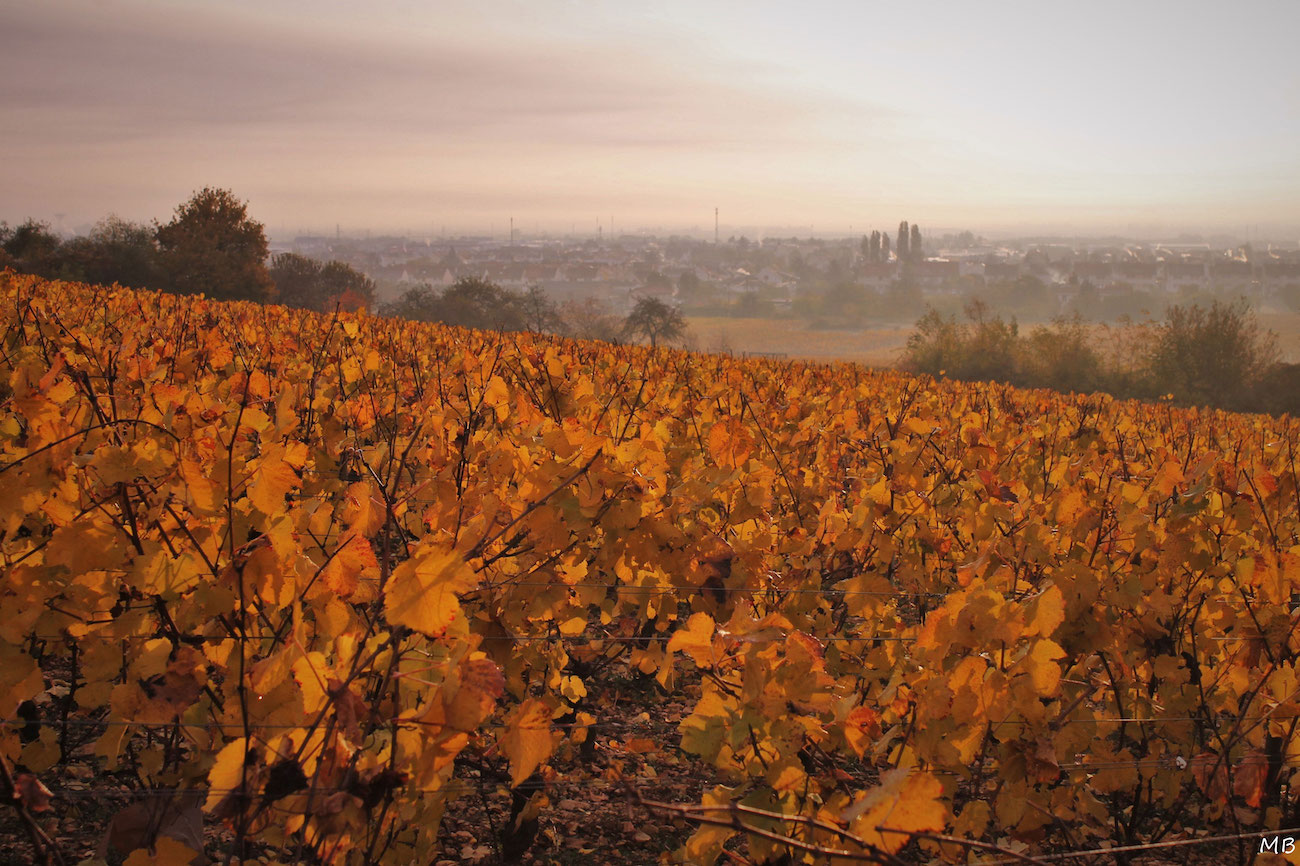 The newest generation of winemakers is involved in making the Marsannay appelation well-known throughout the world. 14 Climats should soon be classified as Premier CRU by the INAO (French organization charged with regulating French agricultural products with Protected Designations of Origin). Half of theses are farmed organicaly.

Do not miss our latest news

To keep you informed of our news, we invite you to subscribe to our newsletter. To do this, all you have to do is provide us with your email address and the language in which you wish to receive our newsletter (French or English).

Alcohol abuse is dangerous for your health. Please drink responsibly.

A problem was detected in the following Form. Submitting it could result in errors. Please contact the site administrator.

A problem was detected in the following Form. Submitting it could result in errors. Please contact the site administrator.

To visit this site, you must be of legal drinking age in your country of residence. By clicking on “I am of legal age”, you accept the terms and conditions of use of this site.

I book my "PRIVATIVE" tour